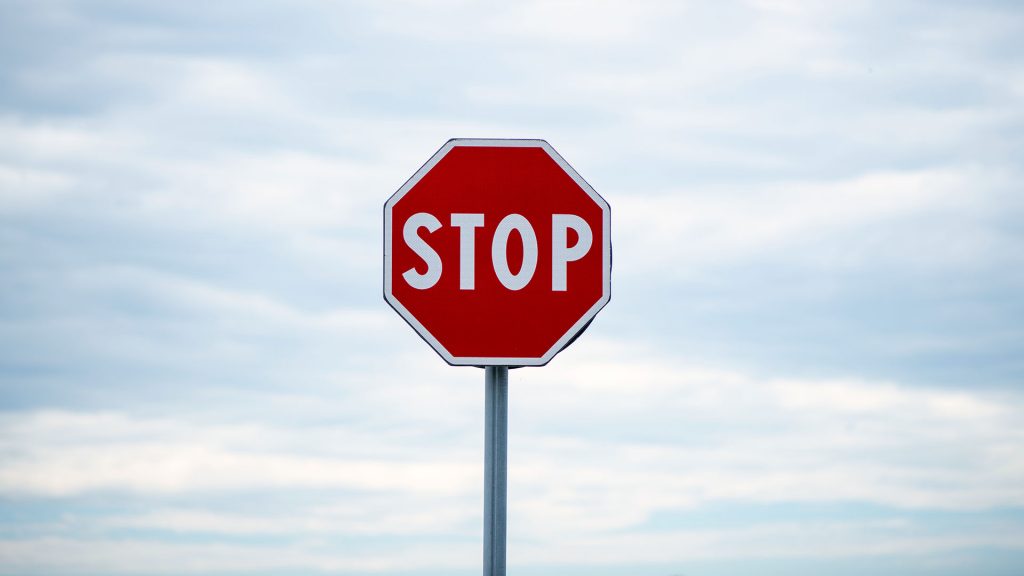 What were the warning signs that things weren’t quite right in the relationship?

I have been a victim of severe, physical domestic abuse, not all the “warning signs” and “red flags” was there to begin with. It started out all charming and loving, he seemed to be the perfect person.

I have now come to learn that this in fact just how he portrayed himself to be. It was just a mask. When I speak about this I am speaking from personal experience, of things that happened to me.

It all started with him saying that I didn’t need to wear my make-up because I looked beautiful without it, of course I took that as a compliment and listened. So, I stopped wearing make-up.

It then went on to me not having a mobile phone as he was going through trouble with his ex-partner and he did not want me getting any nasty messages from his ex. So, he said we was to share a mobile phone. Who was I to question his previous relationship?

The next was about my clothes, he said I looked better in certain clothes, not low-cut tops or anything revealing, it was always polo shirts or tops that covered my chest area.

He then didn’t want me meeting up with friends as my friends was single and no children, he said that it would make me look bad as I had a child. He said I would be a “bad mother” if I went and did those things…by this point he had me where he wanted me as I listened to everything he has said so far.

I wasn’t allowed to take my child to baby groups as he didn’t want other dads being there and looking at me.

He also didn’t want me speaking to my friends as he said they was no good for me. So, I ended up losing contact with my friends.

He didn’t say I couldn’t go to my mums, but he didn’t like me going there, so to save arguments I stayed home with him.

He then allowed me to have a mobile phone, but he always wanted to check my phone and read all my messages and looked at my call logs.

When he went out drinking, he would blame me for the stress, saying it was my fault, that I was the reason he was drinking.

I fell pregnant with his child and that’s when the abuse got worse, he told me that the baby was not his, he kept accusing me of cheating on him. He kicked me between my legs when I was around 6 months pregnant. I was extremely scared at this point. He told me he would hurt me if I ever spoke about it.

After thinking that it was a “one off” he then went on to attacking me more, especially when he was under in influence of alcohol.

I was scared and I had a 2 year old son (from a previous relationship) to protect.

When he attacked me, he used to blame me, saying if I didn’t act in a certain way then he wouldn’t have had to do what he did. I was always the one to blame for his “mistakes” this made me question my whole reality, wondering what was true and what was lies.

When I was pregnant with his child I would wake up to him on top of me during the night with him performing sexual acts to please himself. He managed to remove my clothes whilst I was sleeping.

The last assault he did to me was March 2017 – he accused me of cheating yet again, bringing up old stuff and old arguments, he used a weapon on this occasion. He smashed a glass over my head, when that smashed he proceeded to pick up a glass bottle and use that on me, again over my head, I’d managed to put my hand up to protect my face but it broke my thumb. After he had no weapons left, he then went on to repeatedly punch me from the chest downwards. He must have punched me at least 100 times.  He was drinking alcohol and taking drugs…this was the breaking point for me.

This is just scratching the surface of the abuse I went through over a period of 7 years. The abuse comes in all different forms, I went through, emotional abuse, financial abuse, sexual abuse, physical abuse and coercive and controlling behaviour.

What was the turning point in the relationship?

The turning point for me in my experience was the last incident with the bottle. I came back from the hospital the next morning with bruised ribs, a broken thumb, and cuts on my face. He was in bed, I pulled the covers off him and when he woke the first thing he said is, “What have I done?” I said to him, “Get out of my house, I don’t ever want to see you again.” Then I packed up my children’s stuff for the day and left my house whilst he gathered his things together. I couldn’t even look at him after what he did – the abuse didn’t stop there as he was all verbal after that over the phone, threatening to sit outside my house and watch me, still trying to keep hold of the “fear factor” and “control” in the hope I wouldn’t tell anybody about what he did for all those years.

Are there any ‘red flags’ that might help someone else to recognise that they were in an abusive relationship?

Some people say that there are “Red flags” that you can recognise, when in fact abusers make sure they cover that side of them until they have hold of the “fear factor” from you. There were no obvious red flags for me personally. Now looking back on my situation, I can now pin point the “Red Flags”. There are a few that other people might recognise in their relationships and help them to get help.

When I wasn’t allowed a mobile phone – that was a “red flag” as he was cutting off all my contact with people to isolate me away from them. He wanted full control of me.

Clothing – He had to “approve” of what I wore; he would always bring me down when I wore anything different. Again, this is about “control”

Always blaming me for his actions, this is the abuser’s way of justifying to themself that their actions are right.

Always checking up on what you are doing, whether you are out and about or alone. For example, doing a school run, I would get constant text messages or phone calls.

Another one is looking through your messages, call logs, photos etc. Even if you are sitting on your phone doing something, always asking what you are doing and who you are messaging.

They tell you what you can and cannot do, for example if I wanted to go meet a friend for lunch, he would not allow it. He would make up excuses as to why I couldn’t go, say he wasn’t feeling well and that he’d like me to stay home to look after him. So, then you feel guilty and stay home.

They will constantly name call, say horrible things about your appearance or weight to make you feel bad about yourself.

They will put you down at every opportunity they get, they may say you haven’t done something right or just make you feel awful in general.

When the relationship ended what was your experience? Did you receive any support?

After I broke up with him it wasn’t by all means easy. When you leave an abusive relationship, this is the worst time for anything potentially bad to happen as the abuser now has lost the control and will go to any lengths to try get it back. All I can suggest is get the help you need immediately so things can be put in place for your own safety and children’s safety if you have any. Find a safe space weather that be a refuge, a family or friend. Block all contact with the abuser, easier said than done I know, as the “fear factor” is still there. People say “out of sight, out of mind” when in fact for people like us, having the abuser in your view is a “relief” so you can prepare yourself for anything to happen. Usually abusers after a breakup will be all talk, because in reality their words alone can scare us, no action is needed when their words hit so strong so this is usually the “tactic” they will use after. They will turn everything around onto you and make you to be the bad person in all of this, they may even go as far as telling family and friends it’s you, again this is a “tactic” they use to turn people against us – after all they put a mask on to other people and make out they are living the perfect life and doing so whilst you are looking run down and sad. So, people will possibly believe the abuser to start with. This is where you dig for that strength you lost.

I was put in touch with IDAS (independent domestic abuse services) they were absolutely fantastic support for me, also Social Services was a massive help to me. I am still with them now even 3 years down the line after the breakup. I have also been diagnosed with PTSD and anxiety so I am now doing a high intense therapy course. I suffer from flashbacks and nightmares even now of incidents that happened. I am doing the therapy through a place called “my wellbeing college” they are fantastic too! I have met a new partner and we have gone on to have 2 more children together and honestly it feels strange being in a “real loving relationship” but weird in a good way. I am not scared like I used to be, I can wear what I want when I want, I have hope in my life now and I am happier than I have ever been!

If someone if reading this, going through something similar to what you have experienced, what would you say to them?

If I was to say one thing to you, if you are experiencing any of this, my advice to you would be – plan things you want to happen, seek the appropriate help from the professionals. Confide in a family member or friend. Dont feel like you have no way out like I did and “put up with it” because I promise there is someone out there to help you. I promise your life will get better, it’s a slow process but its 100% worth it!!

I hope this helps someone reading this, and I hope and pray you get out of that situation. Remember I have been where you are, and now look at me… 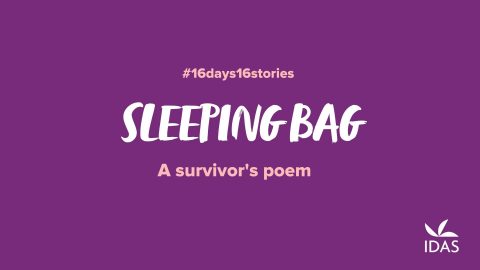 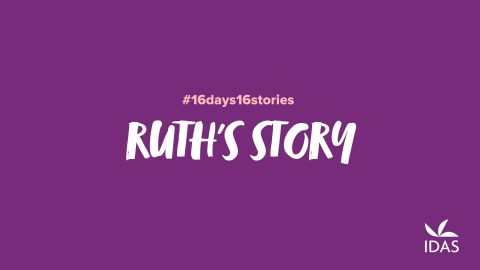